This year, digital technology is used in the transparent process of proposing the school management plan, submitting the plans online as well as online scoring system in line with the project’s major strategic transformations. True Group will arrange venues for Pracharat Schools from four regions of Thailand; namely, central, northeastern, northern and southern regions, to present their school development plan continuously until June 2019. The development plans are aimed at driving those projects in order to make changes for Thai education by achieving the target of 1,000 Pracharat Schools under care of True Group this year. 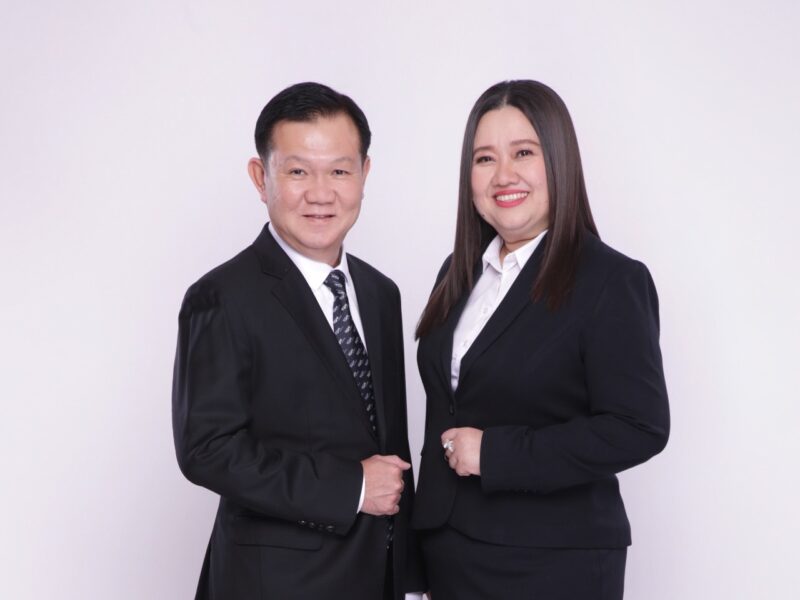