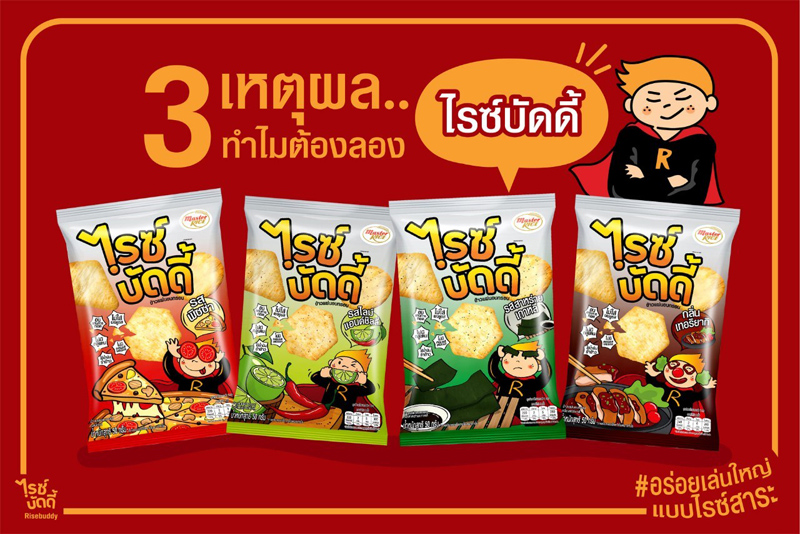 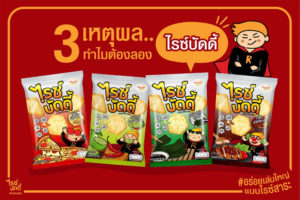 In 2011, the book ‘Wheat Belly’ published a research by Dr. William Davis, who turned over the old knowledge about ‘gluten’ make people around the world to change their behavior on food consumption overnight.

Gluten is a nutrient found in wheat, barley and corn. So, it can tell that humans take gluten into the body for a thousand years since the Metal age. But research which is very dangerous about gluten consumption, can show the awareness about some groups of people with genetic problems will have ‘gluten intolerance’, is when the body gets gluten, it will be an abnormal response of the immune system known as ‘Celiac Disease’, is a disease that damages the small intestine, make the intestines are unable to absorb various nutrients and make the patients have the gastrointestinal problems such as Chronic diarrhea, Flatulence / Abdominal Protrusion, Bad Absorbed food, does not want food.

And Celiac disease is one of a big problem if happen in childhood because it will make children have the physical disorders which is a slow of development, Low bone mass, Muscle atrophy, Nervous system damage and can be the Anemia.

The results have been published in The Journal of the American Medical Association (JAMA) revealed that the research team used the study of ‘prospective observational birth cohort’ for testing the autoimmune disorders of Celiac disease among more than 6,700 boys and girls, 2-5 years old by focused on the environmental triggers of Diabetes and Celiac disease. The results show that nearly 20% of the children showed signs of celiac disease, by 7% of these children had developed the disease with incidents ‘peaking’ between ages 2-3 years old.

In addition, it also found that every 1 gram per day in the increase of gluten consumption, children were 34% more likely to develop celiac as an adolescent. So, in conclusion, higher gluten intake during the first five years of life was associated with an increased risk of celiac disease among genetically predisposed children.

For Thailand, There is only 0.3% of statistics that discovered about Celiac disease. The most important is, Thai popular food, such as noodle or other flour-based snacks that made from rice flour and glutinous rice flour, which is already gluten-free food. However, this 0.3% is considered as a risk to be more higher because the risk of Celiac disease can inherited by genetic up to 10%.

This research is one of many studies that affects parents about the food choices for children and also affect to the entrepreneur of food, milk, snack that are targeted at childhood to pay more attention and more control the use of gluten. In Thailand, the production of gluten free foods has started to help reduce the risk of Celiac disease in children and other ages like a snack for people of all ages brand “Rise Buddy”.

Rise Buddy is a ‘gluten free’ snack that uses 100% Thai rice ingredients. It does not contain wheat, corn, or other gluten-containing proteins. It is produced from an innovation in the factory of ‘Wide Faith Food Company Limited’ that has received Gluten Free certification and AA grade certification from The British Retail Consortium (BRC) makes it unique and outstanding in safety of children and including all ages.

And in addition to gluten-free features, ‘Rise Buddy’ also adds an attention mixture for a good health of consumers by using baking methods instead of frying, MSG free, Trans-Fat-Free, uses rice bran oil amounts less than 10% as well as mixing the deliciousness with seasonings chosen from natural ingredients to get ‘gluten-free snack’ that good for health. Which is thinner, crispy, and more delicious than other.

Finally, there is currently no cure for celiac disease. if you suspect that your intimate friend or yourself are allergic to gluten, should go to see a doctor to make a definite diagnosis as well as eating gluten-free foods like ‘rise buddy’.

In this September, Rise Buddy also offers a promotion for health lovers. Just buy 2 ‘Rise Buddy’ the rice snack, get free!! 1 Rise buddy immediately. Starts on September 1st to 25th, 2019 at Big C, all branches and from September 25th to October 8th, 2019 at Tops at all branches 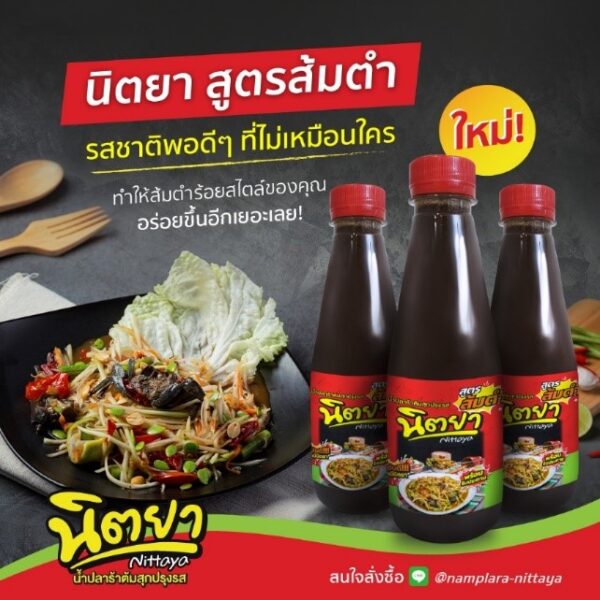