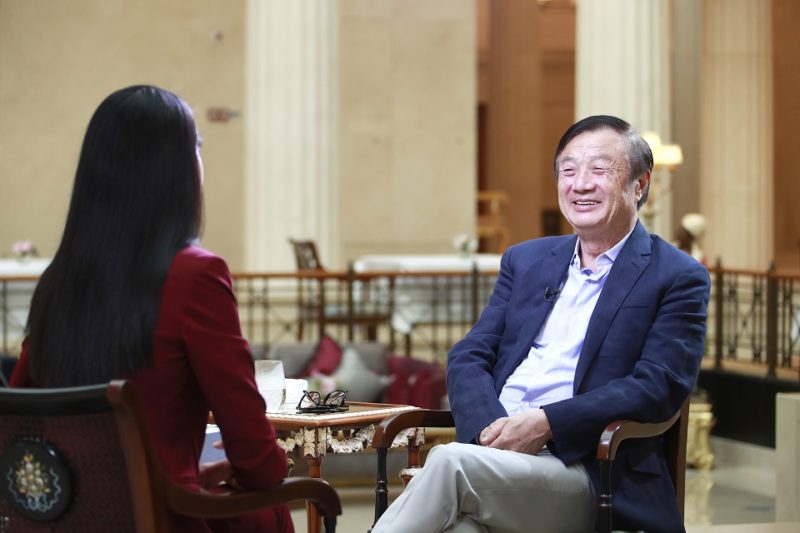 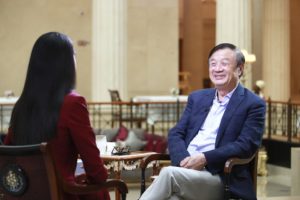 [Bangkok, Thailand, December 20, 2019] — Huawei Founder and Chief Executive Mr. Ren Zhengfei recently told CNN that if, unlike Microsoft, Google doesn’t get the license from the US Department of Commerce to resume business with Huawei Technologies, potentially barring the Chinese tech titan from using Google Mobile Services in its upcoming devices, the company will have no other choice but to put its own ecosystem into use. “We believe we can build up our own global ecosystem within the next two to three years,” said Mr. Ren.

The 75-year-old founder expressed that this is a critical moment for not just Huawei but for all of us. He hoped that the US government will “put politics aside” and take the best interests of American companies into consideration. Huawei wholeheartedly embraces the global supply chains. Mr. Ren said he has always believed that the United States is a great nation and Huawei’s commitment to learning from the US will not change. However, to ensure survival, the company also needs to make preparations in case US companies don’t supply components to it. “If US companies are not allowed to supply their products to us, we have our alternatives,” Mr. Ren insisted, adding that “If those alternatives become mature and stable, I don’t think it’s very likely that we will go back to US companies.”

Since the US ban in May, Huawei has been working behind the scenes to prepare for the day it becomes 100% independent of American-made technology. In July, Zhang Minggang, Deputy Chief Executive Officer of Huawei France, predicted that the Independence Day will come in 2021. Now it seemed that Huawei had achieved that ambitious goal way ahead of schedule. A report conducted by UBS and Fomalhaut Techno Solutions found that Huawei’s Mate 30, its latest flagship smartphone, contains no US parts at all. The same goes for its technologically-advanced 5G base stations. Mr. Ren stated in September that Huawei now makes 5,000 U.S. component-free 5G base stations a month, confirming it is doing just fine without US technology.

Asked what will happen if Alphabet’s Google does not get a license to work with Huawei, the CEO said “We have a very big plan B.” He also added Huawei is determined and capable of becoming the world’s No.1 smartphone seller but the process will “take time”. He revealed that the company will start returning to the overseas market in 2020. Regarding the US attempts to persuade its European allies to exclude Huawei from their 5G networks, Mr. Ren closed the interview by saying he firmly believed that “people will see and make their own decisions.”