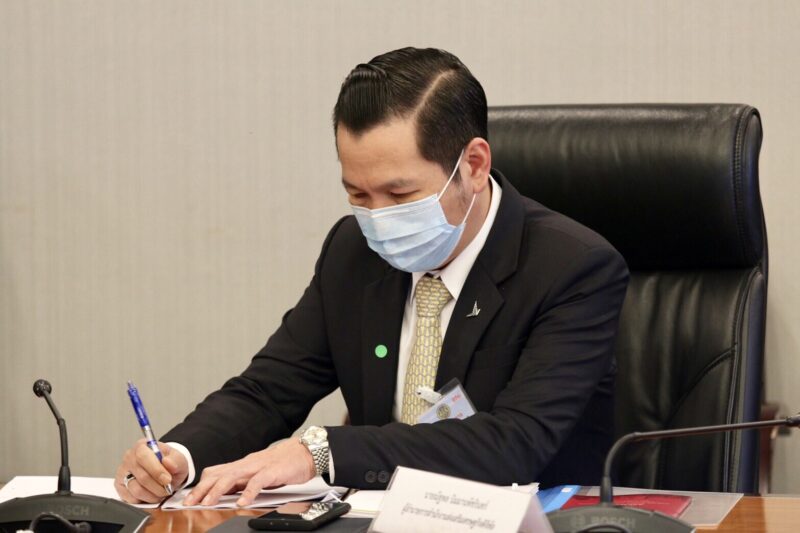 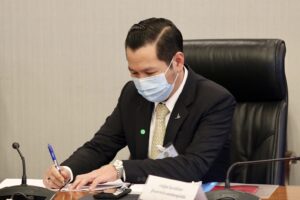 15 May, 2020 — Command Building 1, Government House – Deputy Prime Minister General Prawit Wongsuwan chaired the first National Smart City Committee meeting of 2020 to discuss the progress of smart city development in Thailand and set up the new Smart City Sub-Committee to oversee the development of smart cities around the country. The smart city action plan would be adjusted to accommodate the current realities, heling the public make a transition towards new normal. The ASEAN Smart Cities Network would also continue in 2020 in Vietnam.

General Prawit Wongsuwan, Deputy Prime Minister in charge of security affairs, presided over the first National Smart City Commitee meeting this year. The meeting is joined by Mr. Buddhipongse Punnakanta, Minister of Digital Economy and Society (MDES), Mr. Saksayam Chidchob, Minister of Transport, Dr. Nuttapon Nimmanphatcharin, President/CEO of depa, and representatives from 26 relevant agencies including the Office of Transport and Traffic Policy and Planning (OTP) and the Energy Policy and Planning Office (EPPO).

The meeting acknowledged the order of Prime Minister to appoint the new National Smart City Committee and the overall development of smart cities in the past year, along with the report of area-specific progress. Notable progress includes the announcement of 27 smart city promotion zones across the country and the development of 4 pilot smart cities, namely Phaholyothin Transportation Center/ Bang Sue Smart City in Bangkok, EEC Smart city project in Chon Buri, Amata Smart City in Chonburi, and Phuket Smart City.

The Committee then approved the list of expert advisor candidates for the new National Smart City Committee in 3 areas including telecommunications, economy, and society, as well as setting up the new Smart City Sub-Committee to drive the country’s smart city development. ASEAN Smart Cities Network would also continue in 2020.

General Prawit stressed the need to speed up the work of the Committee, including the provision of investment incentives for smart city development, and set up the Smart City Sub-committee, chaired by the Minister of Digital Economy and Society, to drive the development and implementation of smart cities in Thailand toward the set goals, while coordinating efforts from all involved parties to deliver speedy and concrete outcomes. He also added, “Smart city is an important agenda that must be driven to success, while adapting to the current realities and new normal.”

For the ASEAN Smart Cities Network 2020, the meeting has appointed Permanent Secretary of Digital Economy and Society as the National Representative (NR) and President/ CEO of depa, Director of the OTP, and Director of the EPPO as Chief Smart City Officers (CSCOs) to take part in the third ASEAN Smart Cities Network (ASCN) Annual Meeting, to be held during 8–10 July, 2020 in Hanoi, Vietnam. 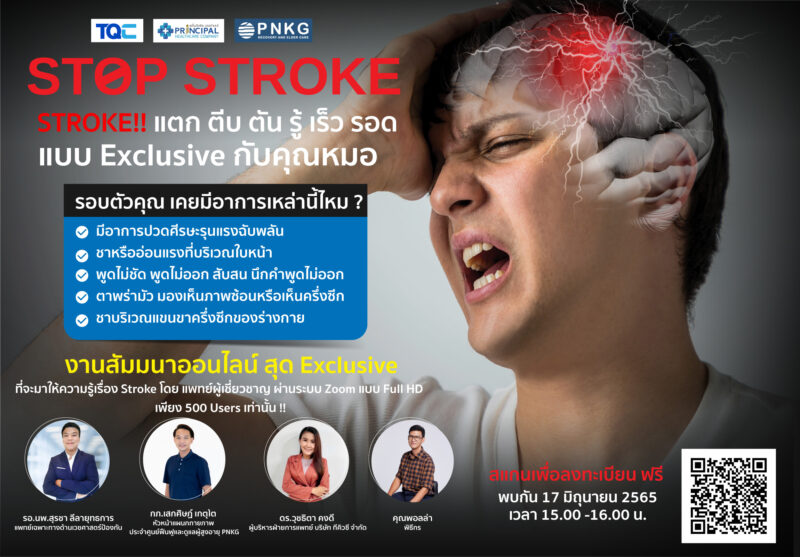